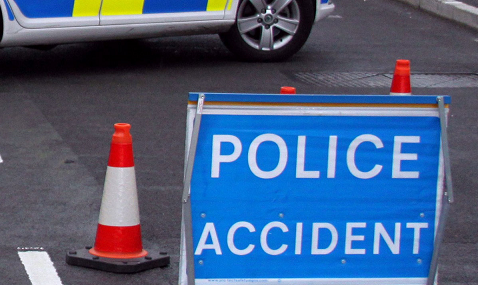 Anyone with information is asked to contact Kent Police's Serious Collison Investigation Unit on 01622 798 538 or they can email: sciu.td@kent.pnn.police.uk quoting reference LB/55/20.