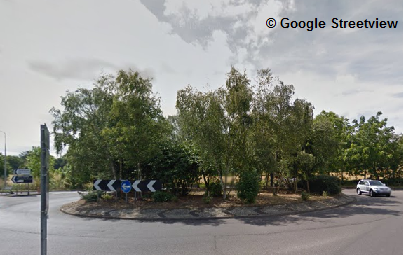 Officers have carried out a significant number of enquiries into the incident, including a review of all available CCTV footage and any forensic opportunities.

They would now like to hear from anyone who may have seen the victim walking anywhere between Sittingbourne or Faversham between 9pm on Monday 18th July and 12.40am the following morning.

She is described as being white with long brown hair, and was wearing a black T-shirt and black and white checked trousers.

Alternatively they can call Kent Crimestoppers free and anonymously on 0800 555 111.