A Number Of Thefts From Cars In Kemsley 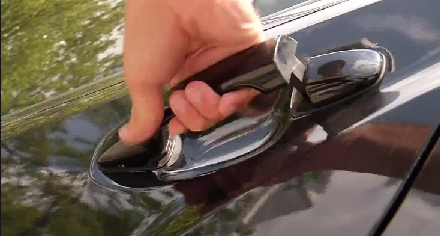 Over the same night cars it was reported that items including a satellite navigation device were stolen from cars in Meteor Close, Pastime Close and Merleburgh Drive.

At present no arrests have been made however enquiries into these reports are on-going.

Inspector Gavin Wade, from Kent Police, told SFM News: "There are a number of steps which can be taken to help prevent items being stolen from motor vehicles. Please ensure vehicles are locked securely. Remote locking with a car key should be double-checked to ensure it has worked. Remove all valuables from vehicles, including tools, satellite navigation devices, mobile phones and any other items which may be attractive to thieves. Have valuables security marked so it makes them harder to sell on if they are stolen.'

Further details are available by following this link on the Kent police website: www.kent.police.uk/advice/theft/car-and-large-vehicle-theft/

Anyone with any information about thefts in their area can report them by calling Kent Police on 01795 419119 quoting reference number XY/439/17 or, alternatively, they can contact Kent Crimestoppers, free and anonymously, on 0800 555 111.