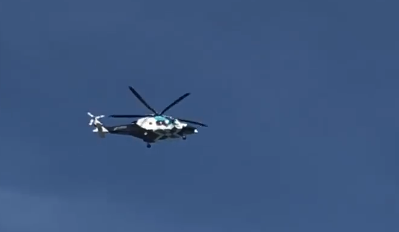 Kent Police arrested a man in his 20's on suspicion of dangerous driving after several people were injured at a 'mass gathering' earlier today (Thursday 16th April).

It's been reported that 'more than 100 people were seen in the street' in Tonge Road, Murston for a funeral despite the current Coronavirus 'lockdown', which has been extended by the Government for a least another three weeks.

It is thought about 40 motorbikes were also in the road and an eye-witness, who wanted to remain anonymous, told SFM News: "it looked like someone had been hit by a motorbike near the junction with Portland Avenue.

The South East Coast Ambulance service confirmed that one person was flown to a Central London hospital and several others taken by road ambulance to the Medway Martime Hospital in Gillingham.