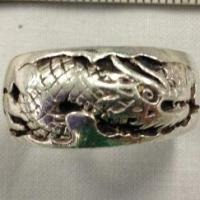 Anyone with any information is being urged to speak to officers in person at the Warden Bay Village Hall on Warden Bay Road in Leysdown, or they can call 101 (quoting CAD 07-0167) or Kent Crimestoppers free (from any landline) and anonymously on 0800 555 111.