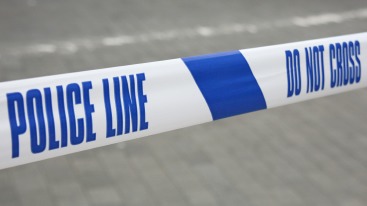 Kent Police have confirmed that they were called just after 2pm this afternoon following the discovery of human remains in the Tonge Road / Lomas Road area of Murston.

It is believed that the discovery was made by contractors clearing hedges in the area.

Kent Police have tonight confirmed that forensic officers have attended the area concerned "and investigations are ongoing to establish how long it has been there and possible identification".