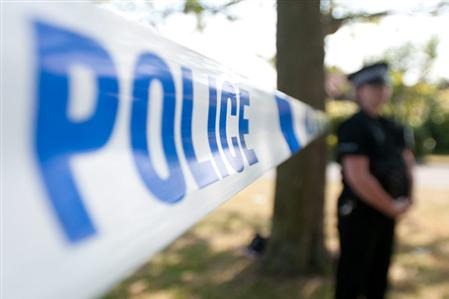 Four men have been charged following a disturbance in Sittingbourne over the weekend.

Kent Police were called to a report a large group of men had become involved in an altercation in West Street at around 11.35pm on Friday (17th July) evening.

Many of those involved are then reported to have travelled to the nearby train station and four 18-year-old men, all from Chatham, were arrested in connection with the disturbance on the same night.

Devonte Lesley, of Huckleberry Close, Owen Godfrey, of Rover Road, Harry Harrison, of Kingston Crescent, and Taylor Hayes, of Mountbatten Avenue, Chatham, have since been charged with using threatening behaviour with intent to cause fear of violence.

They have each been released on bail to appear to appear at Maidstone Magistrates’ Court on Monday 17th August.

Following a review of CCTV, officers also believe a man was injured as part of the wider disturbance and would like to speak with him so they can check on his wellbeing. Witnesses have reported he speaks with an Eastern European accent.

Investigators also believe there are numerous witnesses yet to provide information which could help identify further suspects.

Anyone with any information is asked to call Kent Police on 01795 419119 quoting 46/123032/20 or, alternatively they can contact the independent charity Crimestoppers free and anonymously by calling 0800 555 111 or using the anonymous online form at crimestoppers-uk.org.