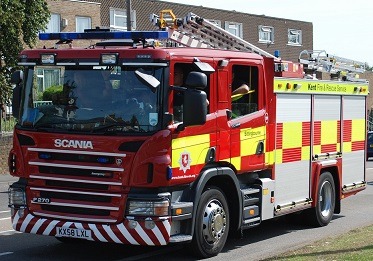 The cause of the fire is not yet known but is believed to be accidental.