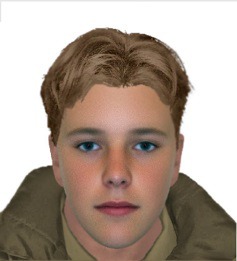 Witnesses to the incident, or anyone with any further information, is asked to contact Detective Constable Charlene Smith at Kent Police by calling 01795 419119 or alternatively they can call Kent Crimestoppers free (from any landline) and anonimously on 0800 555 111. quoting crime reference XY/8856/16.