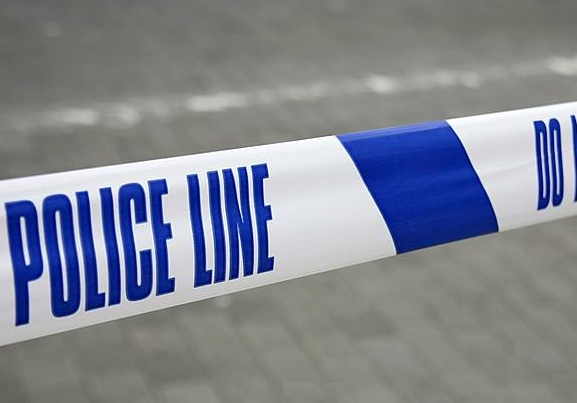 The victim, who is local to the area, put her handbag in the passenger seat of her car and began writing down directions on a piece on paper handed to her by the man. As she did so, she became aware the man had moved to her side. He took the paper off her and left, at which point she noticed another man standing nearby and grinning.

The woman later noticed her purse had been taken from her handbag. It contained the £50 she had withdrawn and several bank cards - two of which were then used to withdraw £250 each.

The men are described as white, with one in his 30s with dark brown hair. He was well dressed in navy trousers and jacket. The other was around 60 years old, with a heavy build and a khaki overcoat.

Investigating officer, Detective Constable Karen Caulfield, told SFM's Roger Wrapson "this was an underhanded theft of a vulnerable victim. I'm eager to hear from anybody who may have noticed either of these men. I'd like to remind people to take extra care when withdrawing money at public cashpoints - you never know who could be watching you enter your PIN. Often thieves will try to distract you while they or an accomplice steal your belongings. If you are in any way suspicious of somebody, call Kent Police immediately".

Anybody with any information is asked to call Kent Police's non-emergency number 101, quoting crime reference XY/9419/13, or they can contact Kent Crimestoppers free (from any landline) and anonymously on 0800 555111.