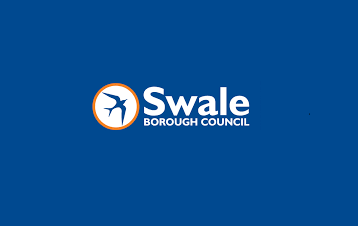 Councillors are being asked to approve consulting on Swale Borough Council’s draft budget next week.

The policy and resources committee will be discussing a report on the draft budget for 2023/24 on Wednesday (30th November).

The report sets out how the council proposes to tackle significant inflation, increased pressure on key services and delays to the government’s local government funding review.

The draft budget outlines £2.8m of proposed savings, efficiencies and increased income for 2023/24, leaving a budget gap of £2m, which would be funded from reserves.

The draft budget consultation would ask for feedback on issues such as:

Cllr Mike Baldock, the Leader of Swale Borough Council, told SFM News: “Like all households, we’re facing significant increases in our costs, and we are being forced to take some tough decisions. Inflation is really biting as our costs increase, but we’re also dealing with more and more people approaching us for support with things like housing, which is a significant cost for us. At the same time, funding from the revenue support grant from central government has fallen from £4.1 million in 2014/15 to £120,000 this year, and we’re still waiting for a funding review to put local government on a more solid footing. Our share of the final council tax bill that residents receive is only around 10 per cent of the total, but we know our services make a real difference to local people. This is why - if the committee agree to consult - it’s vital we get as many responses as possible.”

If the Policy and Resources Committee agree, a consultation will be launched shortly afterwards. The results would then be reported to the policy and resources committee on Wedesday 8th February 2023 before full council is asked to approve the final budget on Wednesday 22nd February.