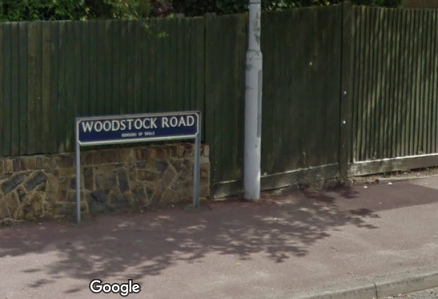 The teenage boy and Mr Robinson both appeared before Medway Magistrates’ Court on Saturday (28th November) where they were bailed to attend Maidstone Crown Court on Monday 4th January 2021.