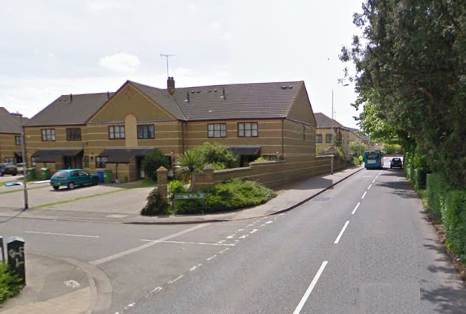 North Street, in Milton Regis, was closed earlier today (Tuesday 24th January) in both directions at the junction with Milton High Street and Vicarage Road, following an incident where a car hit a house on Hawkins Close.

A spokeswoman for Kent Police told SFM News "[we] called at around 9.00am this morning after it was reported that a car had been involved in a collision with a house. Police officers and Kent Fire and Rescue Service were dispatched to the scene in North Street, Milton Regis."

There were no reported injuries and it is believed that a structural engineer has been called in to assess the damage.