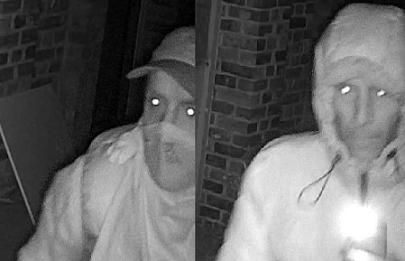 Investigators have reviewed available CCTV footage and are now releasing images of two men who may be able to help with their enquiries.

Anyone who recognises the men in these images is asked to call Kent Police on 01634 792209 quoting reference 46/54245/20, or, alternatively, they can contact the independent charity Crimestoppers free and anonymously by calling 0800 555 111, or by using the anonymous online form at Crimestoppers-uk.org.