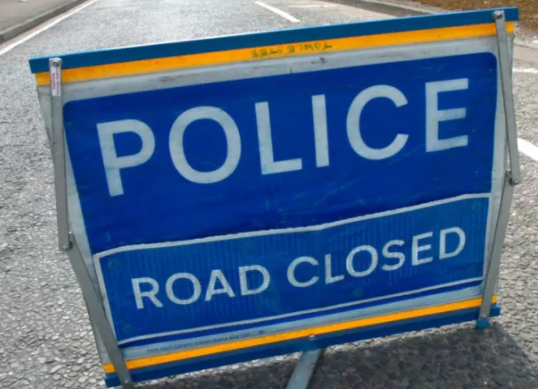 Kent Police are appealing for witnesses to a serious collision on the London-bound carriageway of the M2 between junctions six and five near Faversham late last night (Monday 14th August).

The collision happened at 11.05pm and involved a silver coloured BMW 530.

The driver of the vehicle, a 27-year-old man from the Orpington area, was declared dead at the scene and a road closure was in place following the collision which was lifted at around 7am this morning (Tuesday 15th August).

Anyone who saw the collision and has not yet spoken to police, is asked to contact the Serious Collision Investigation Unit on 01622 798538 quoting reference: AH/AH/177/17.