Appeal After Fatal Overnight Collision On The M2 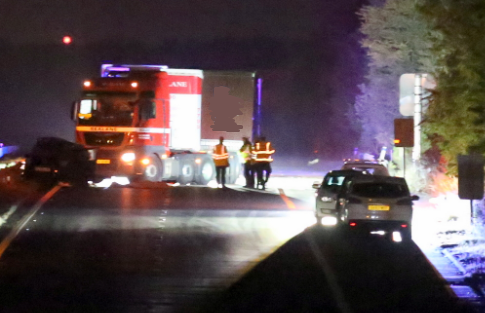 Serious collision investigators from Kent Police are investigating the circumstances and the Londonbound M2 is currently closed between junctions 6 and 5 to allow enquiries to take place at the scene.

Officers would also like to obtain any dashcam footage from motorists who were travelling on the M2 and captured the cars travelling in the moments leading up to the collision. This includes footage that may have been recorded by people travelling on the opposite carriageway.

They would additionally to speak with anyone who has any other information that can help them establish the full circumstances.