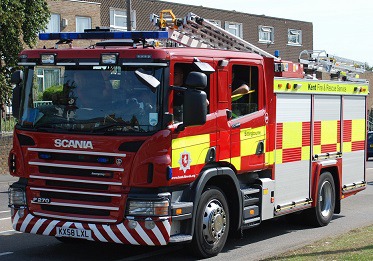 There were slight delays to traffic coming in and out of town via the A2 London Road earlier.