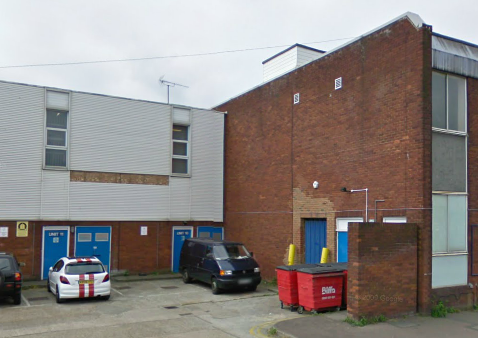 Jason Bowers, 41, of Pear Tree Walk in Newington and John Crittenden, 35, of Laburnum Place in Sittingbourne, were detained by officers, while Sean Reed, 40, also of Laburnum Place, was found hiding in a bin at the rear of a shop in the town.

All three men were arrested and charged with attempted burglary with intent to steal.

No items were stolen from the shop but damage was caused to a door at the back of the store.

Bowers, Crittenden and Reed all pleaded guilty at Maidstone Crown Court on Friday (19th April) and were each sentenced to 120 days in prison.

Investigating officer, Detective Constable Kathryn Lumsden-Earle, told SFM News "thanks to a joint effort between CCTV and response officers, we were able to locate and detain the offenders within minutes of the offence being reported. Your local Kent Police will continue to take a robust approach in order to protect property and businesses and will do everything in our power to arrest offenders and put them before the courts".