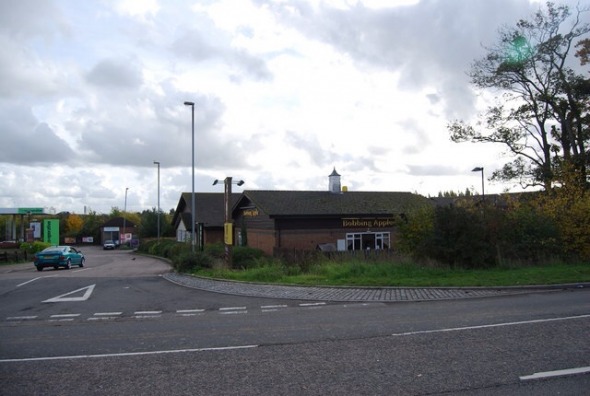 A person has been fatally hit by a train near Bobbing, just outside Sittingbourne, earlier this afternoon.

The incident is currently causing delays of up to 60 minutes and the following changes to services have been made by South Eastern Trains: