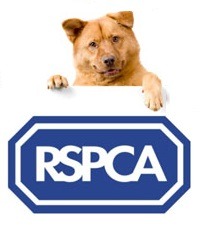 The incident follows a similar report about a dead border collie found dumped in bushes in the area a couple of months before, again in a very emaciated state.

RSPCA Animal Welfare Officer, Kelly Thatcher, told SFM News: "It wasn't much of a Happy Christmas for this poor dog - who had clearly suffered leading up to his death. I was shocked at how thin he was - completely skin and bones. At first I had hoped he had died a natural death and then been dumped, but seeing how thin he was, and young, I doubt it. It was also such a callous way to dump the poor dog. Over the fence and lying among all manner of rubbish. We urge anyone with any information about this incident to let us know on 0300 123 8018."