Pilot Extradited Back To UK To Face Smuggling Charges 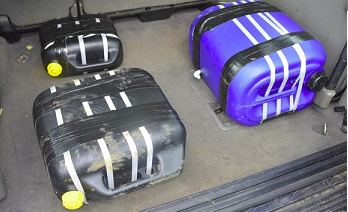 Three men had previously been jailed for a total of 38 years in January this year for their roles in the importation.

Following his extradition from Belgium, Sels appeared before Crawley Magistrates yesterday (Tuesday 31st October) charged with conspiracy to import Class A drugs into the UK.

He was remanded in custody until his next appearance at the Old Bailey in London on Tuesday 28th November.