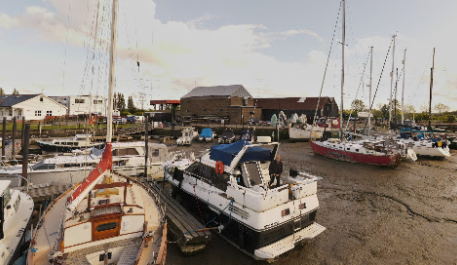 Following the incident, crews are reminding people to be aware of tide times by rivers and the coast, and to be careful in muddy areas, since it can be easy to become stuck. You should also always bring a mobile phone out with you, so that you can call for help if you're in an emergency.