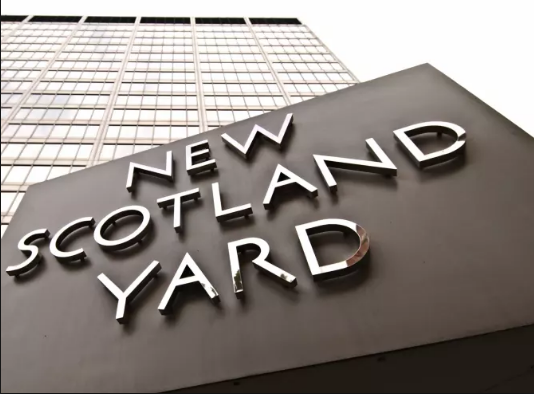 36-year-old Spencer Tapper, from Dagenham and 37-year-old Mahesh Chaitoo, from Southend, have both been charged with conspiracy to possess a firearm with ammunition with intent to endanger life.

Tapper and Chaitoo both appeared before Medway Magistrates' on Monday (20th February). Two women arrested at the scene were bailed, pending further enquiries, until mid-April.