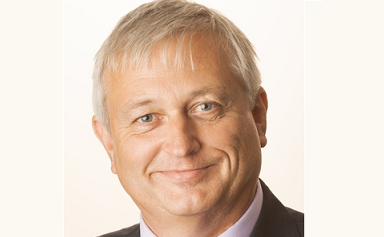 Swale Borough Councilor (Cllr) Richard Palmer (pictured above) has public condemned the KCC (Kent County Council) Cabinet Member for Highways & Transport, Cllr Michael Payne, for ignoring residents’ concerns about the failure of KCC to fully refund money paid for the KCC school bus travel scheme that could not be used because of COVID.

Cllr Palmer says that he has raised this with Cllr Payne on more than one occasion, but as yet, Cllr Payne has failed to respond to his concerns.

Cllr Palmer says “the Competition and Markets Authority (CMA) is clear that refunds must be made for parts of services or contracts not fulfilled owing to the current pandemic. It is time for KCC to do the right thing and issue refunds for periods that could not be used because of lockdown”. Cllr Palmer further states that “It is appalling that KCC has not complied with the Governments advice about refunds, which is on the Government website. This is further compounded by Cllr Payne ignoring this matter. Cllr Payne must now sort this out without delay and issue a public apology to those affected. I have emailed the link concerning the refunds, to Cllr Payne previously”.

The SFM News Team have asked Cllr Michael Payne for his comments on the above but as yet have not had a reply.