Fatal crash on A2 in Bapchild 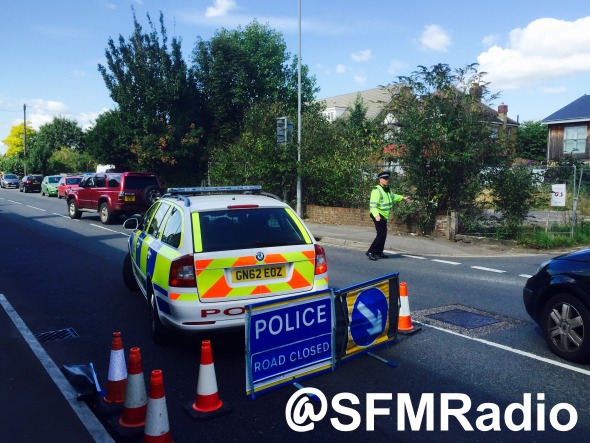 His next of kin have been informed. Officers would like to speak to anyone who saw the collision, or who saw either the motorbike or the car beforehand. Witnesses who have not yet spoken to police are asked to contact the serious collision investigation unit on 01622 798538 or to email them on sciu.td@kent.pnn.police.uk.