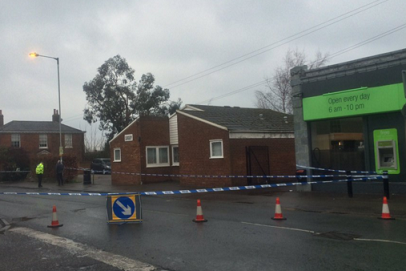 Senior investigating officer, Sergeant Hannah Brown, told SFM News: "The HGV and the cyclist were both heading towards Sittingbourne when the collision occurred opposite the Swan pub. We have already spoken to a number of witnesses but are keen to speak to anyone else who saw the incident and has yet to speak to us, or who saw the cyclist or the HGV prior to the collision."

Anyone with information is asked call the dedicated Serious Collision Investigating Unit, at Kent Police Headquarters, Appeal Lne on 01622 798538 quoting 13-0365. Alternatively they can email: sciu.td@kent.pnn.police.uk.

The driver of the lorry, a 58-year-old man from Chelmsford in Essex, was arrested on suspicion of causing death by dangerous driving and failing to stop. He has been bailed until Tuesday 5th July while enquiries continue.