Appeal After Serious Collision On The M2 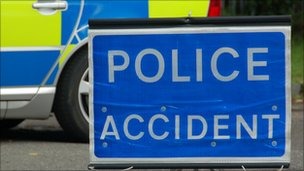 The coast-bound carriageway of the M2 was closed for around six hours whilst the vehicles were recovered and for debris and fuel to be cleared from the carriageway.

Witnesses to the collision, or anyone who may have seen the vehicles prior to the collision, is asked to contact the Kent Police Serious Collision Investigation Unit on 01622 798538, or alternatively they can contact Kent CrimeStoppers free (from any landline) and anonimously on 0800 555 111.