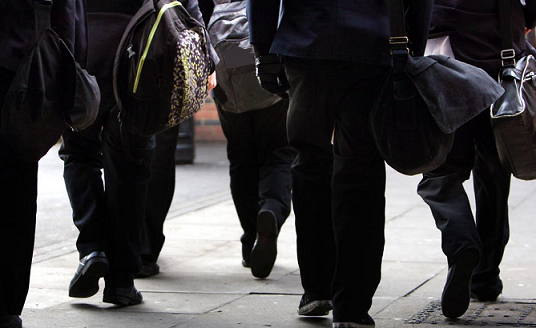 Kent County Council (KCC) have confirmed that they are planning to allocate £3 million to "temporarily" enlarge three secondary schools in Sittingbourne, to accomodate extra pupils, from next September (2022) and the following year.

KCC say they have identified the need for extra secondary places schools at Westlands, The Sittingbourne School and Fulston Manor because new housing developments are boosting the borough of Swale's population, saying there is a need for "swift action" as they forsee" a shortfall" of 176 spaces for Year 7 starters in September 2023.

In a Press Release the KCC also confirmed that: "There is a need to secure a permanent solution to the secondary place pressures from September 2024 onwards and options are being investigated."

It's believed that there will be an additional 30 Year 7 places at Westlands, another 30 at The Sittingbourne School and 15 at Fulston Manor.

The KCC also recognised that there is additional pressure on the Sittingbourne non-selective schools coming from the Isle Of Sheppey parents who opt to send their children off the Island instead of to the Oasis Academy in Minster-On-Sea.